Tribes of the Eternal Moon

TotEM is an RTS I've been working over the last 4 and a half months on as a part of a team of 4 programmers along with one artist, and her brother who does the sound. The game is fully 3D, with a free-roaming style camera that tries to mimic the control feel and style used in World in Conflict. WiC as well as Warcraft 3 were used as our main inspirations for every aspect of our design.

The game has a complete design doc, and we've just wrapped up while having nearly everything we wanted in the game. The only real thing we had to cut out was the additional levels. We figured it would be more effective to have 1 really good level instead of 4 crappy ones.

As the Project lead of the team I was in charge of handling the schedule, team conflicts, communication between the artist and the programmers, AI, Lua Scripting wrapper(used in another studio game) and support tools like a CrashDump uploader and a modified texture atlas creation tool.

Some info about the game itself:
It relies on native American themes, and is set in a magical story where wolf packs are more than just packs. They are tribes. Those tribes engage in combat with rival tribes while combining brute force with magic to create an intricate micro-management and combat focused game play.

Important note: if you play in the campaign mode, and it's your first time playing, you might want to hit F1 when the cinematic is done playing to view the controls.

Please let us know what you think, using my email address in the box on the right hand side of the page, right underneath the nav menu. 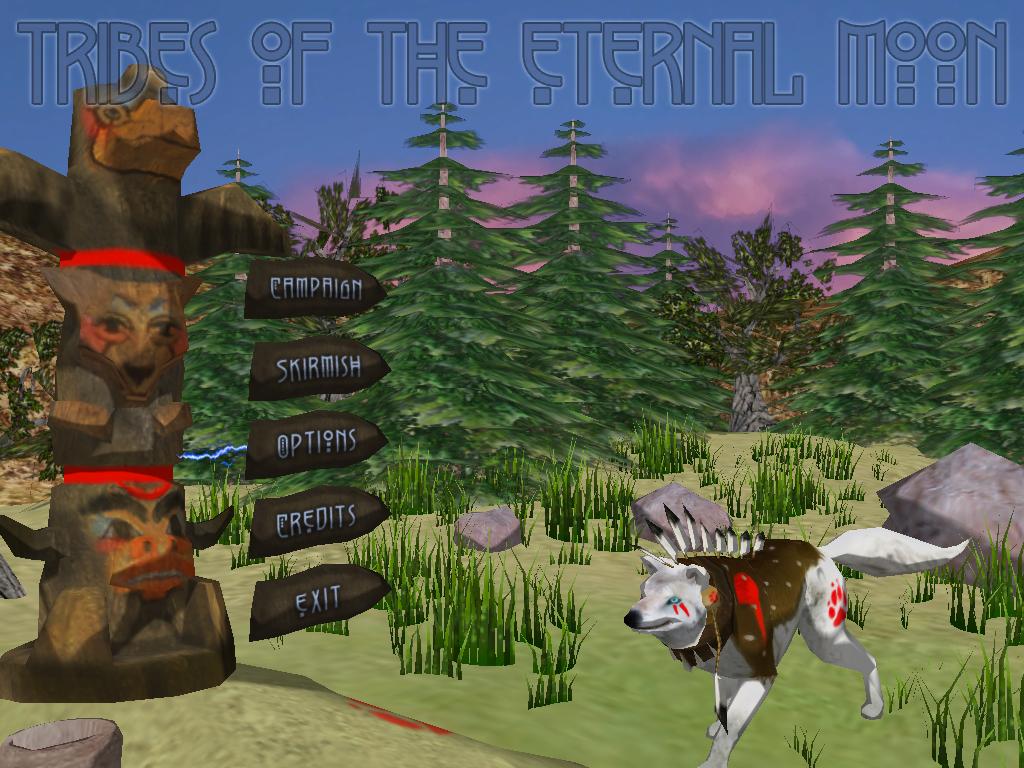 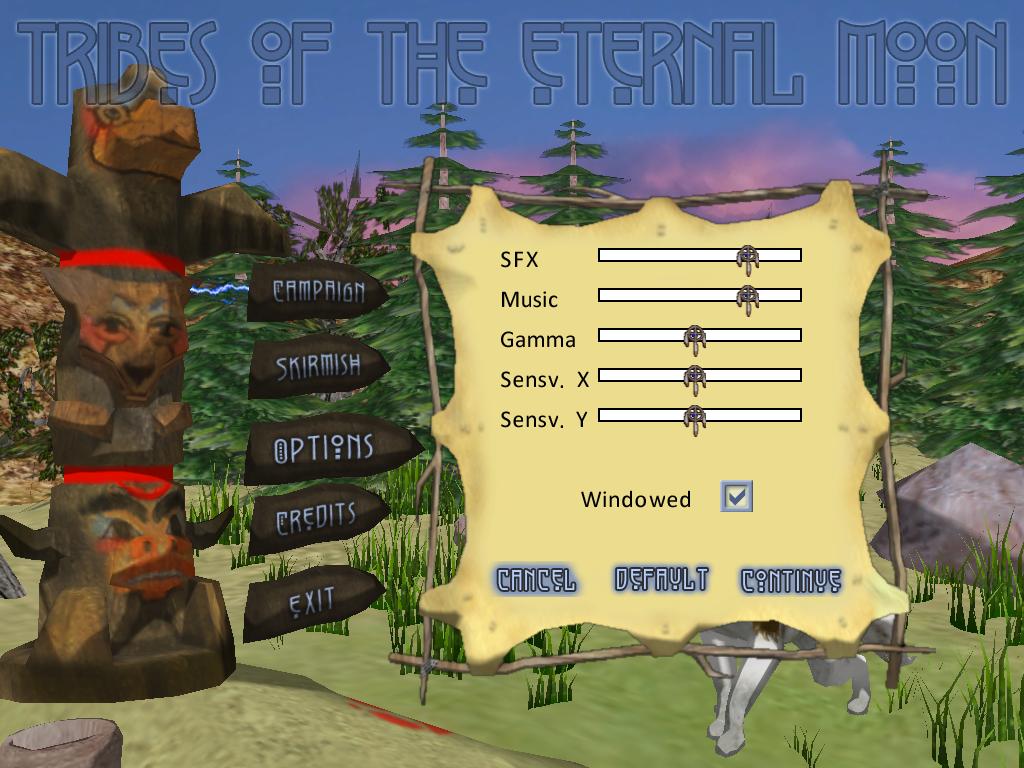 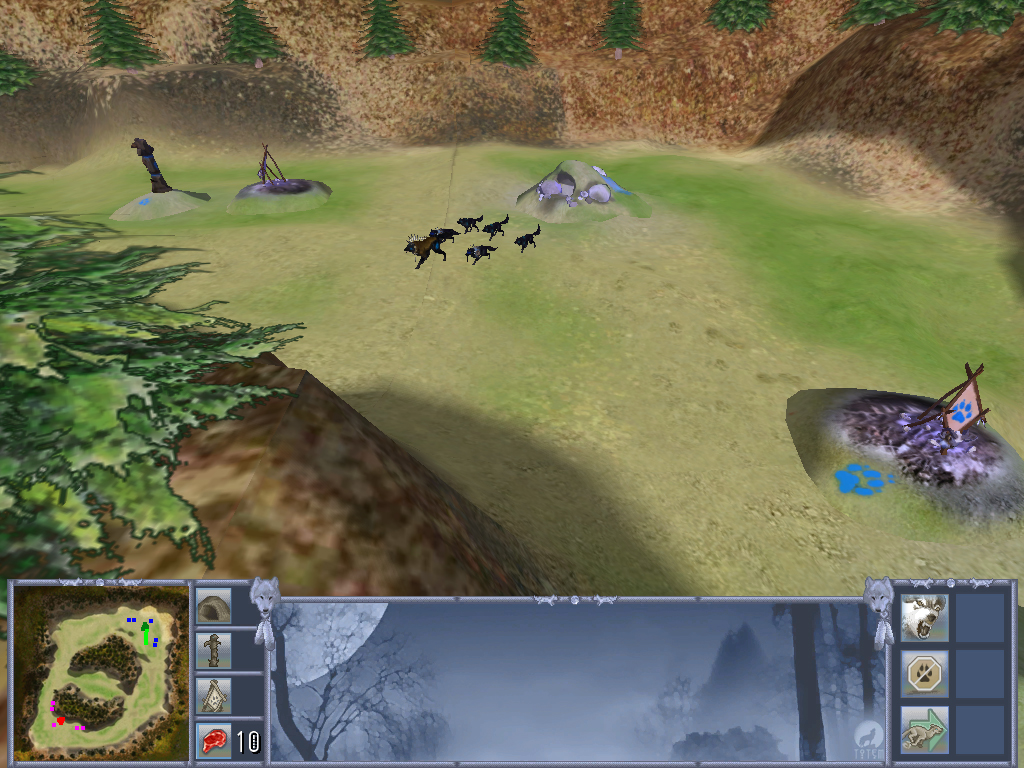 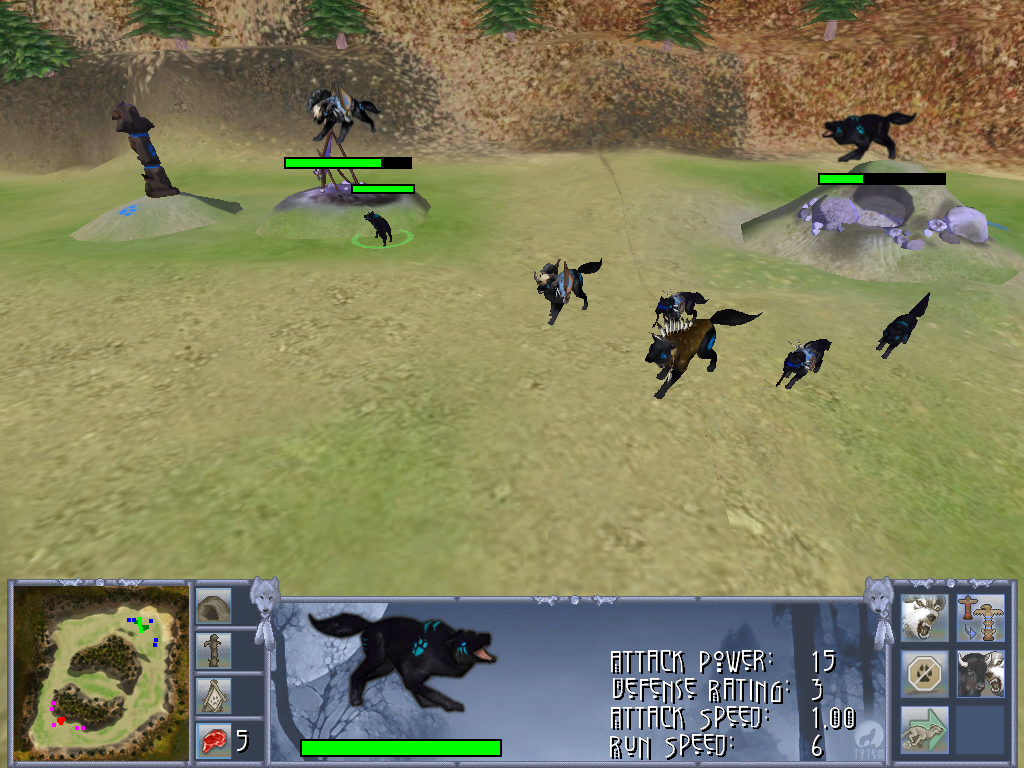 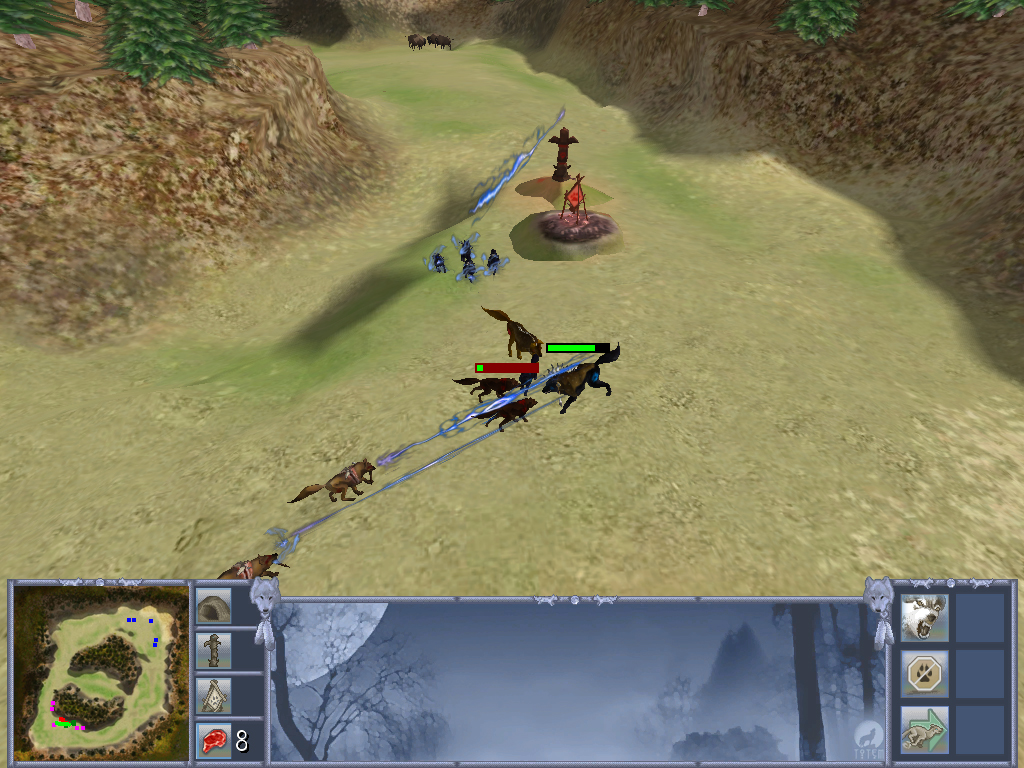